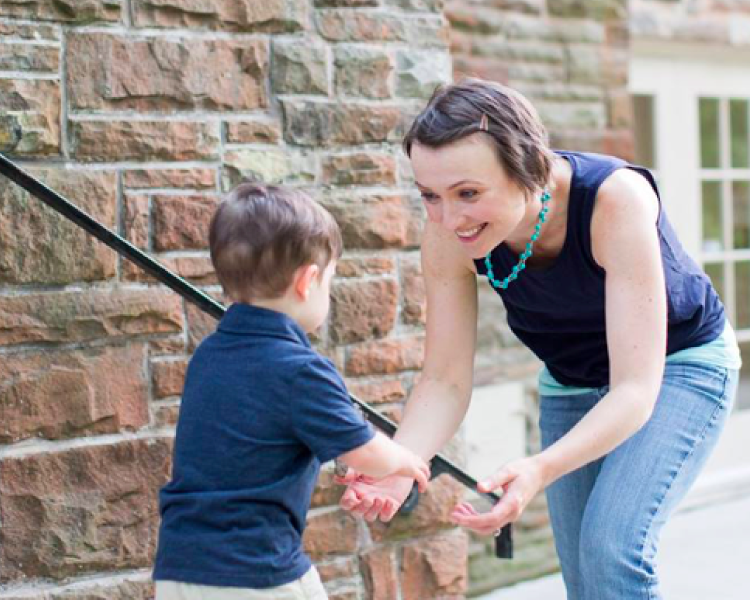 “A new mom and a cancer patient all on the same day. I went into early labour with my son who was born at 33 weeks via emergency c-section, at which time, the doctors found a mass on my cervix, which was later diagnosed as stage 2B cervical cancer. Unfortunately, it had also spread to my lymph nodes. If the HPV vaccine had been around when I was young, I would not have been diagnosed with cancer. Since my regular pap tests missed it, had I not gotten pregnant, the doctors would not have found the cancer until it was too late, so in fact, my son saved my life. Since then, I have been undergoing aggressive chemotherapy and radiation: 30 daily radiation treatments; 4 treatments of internal radiation; and 11 sessions of chemotherapy with my last one scheduled after my son’s first birthday. “Hard” is not a strong enough word to depict the difficulty of facing cancer and parenthood at the same time, but I have been blessed with an incredible support system of family and friends, and my husband who has been the most exceptional father and partner. After my diagnosis, I felt like I didn’t belong anywhere. I couldn’t relate to the issues in new-mom groups nor identify with those in cancer groups who had many more grey hairs than me. My midwife told me about Pink Pearl and it was nice to finally find a place to belong. The fall retreat was my first time away from my son and it brought me a source of connection, inspiration, and of course, a few tears. I could finally find a place to call home.” – Christa Wilkin, Program Participant
Back